How the Russian war affects the economy

For businessman José Maurício Caldeira, the conflict between Russia and Ukraine impacts inflation and interest rates in Brazil 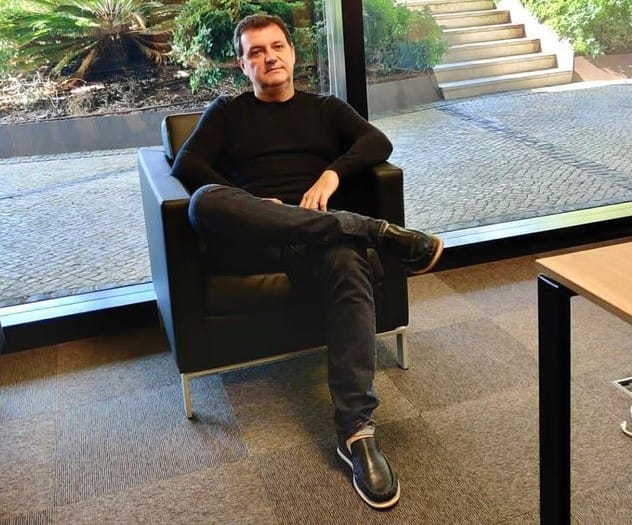 The invasion of Ukraine by Russia has moved everyone by the sad scenes carried out by the millions of refugees, the vast majority women and children, and the bombings of Ukrainian cities. But in addition to the humanitarian consequences, the conflict has several economic repercussions with a global impact. “We live in a globalized world, with intense commercial exchanges between countries, no one is immune to what happens on the other side of the planet”, says José Maurício Caldeira, partner-shareholder of Asperbras.

According to him, it is already clear that the inflation outlook for this year has changed, and the index should be close to 7%, double the target set by the Central Bank. This caused by the readjustments in the gasoline, diesel and gas cylinder prices, with a significant impact on the rate. “As Russia is a major oil exporter, the price of a barrel of oil has risen sharply and is fluctuating a lot”, says José Maurício Caldeira. Due to high inflation, basic interest rates in the economy should rise to close to 13%, inhibiting economic activity.

In addition, the conflict puts extra pressure on industrial costs and delays the normalization of the world’s supply chains. Since the outbreak of the pandemic, the logistics that enables the production of goods in several countries has been disorganized.

The anti-war countries gave a tough economic response to the Russian invasion. These are unprecedented sanctions that isolated the Kremlin from world trade and even blocked its own reserves. It is estimated that around 200 foreign companies have decided to close their doors in the country, including the fast food chain McDonald’s, that marked an era when it opened its store in Red Square.

From Brazil’s point of view, one of the biggest concerns is in relation to fertilizers. The country imports more than 80% of the fertilizers used in agribusiness and Russia accounts for 23% of the input purchased abroad. At the moment, the Brazilian government is looking for new partners to buy the product. The Minister of Agriculture, Tereza Cristina, recently visited Canada in search of other sources of raw material.

Amid so much uncertainty, some experts see opportunities for Brazil. As a major commodity exporter, the country can benefit from higher prices for these products on the international market, with a positive impact on the agricultural sector.

Due to the high inflation in the world, several countries are starting the cycle of raising their interest rates and Brazil has been riding this movement for months. Although a high Selic affects the productive sector, high interest rates attract foreign capital and the country becomes an interesting investment option. The incoming dollars hold the currency exchange rate internally and help contain inflation. Foreign money is already arriving in the country and this flow should continue in the coming months. “We are in a moment of uncertainty”, says José Maurício Caldeira. “The intensity and duration of the conflict will be key to properly assessing the unfolding of the conflict.” 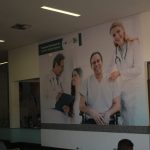 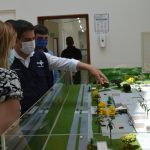 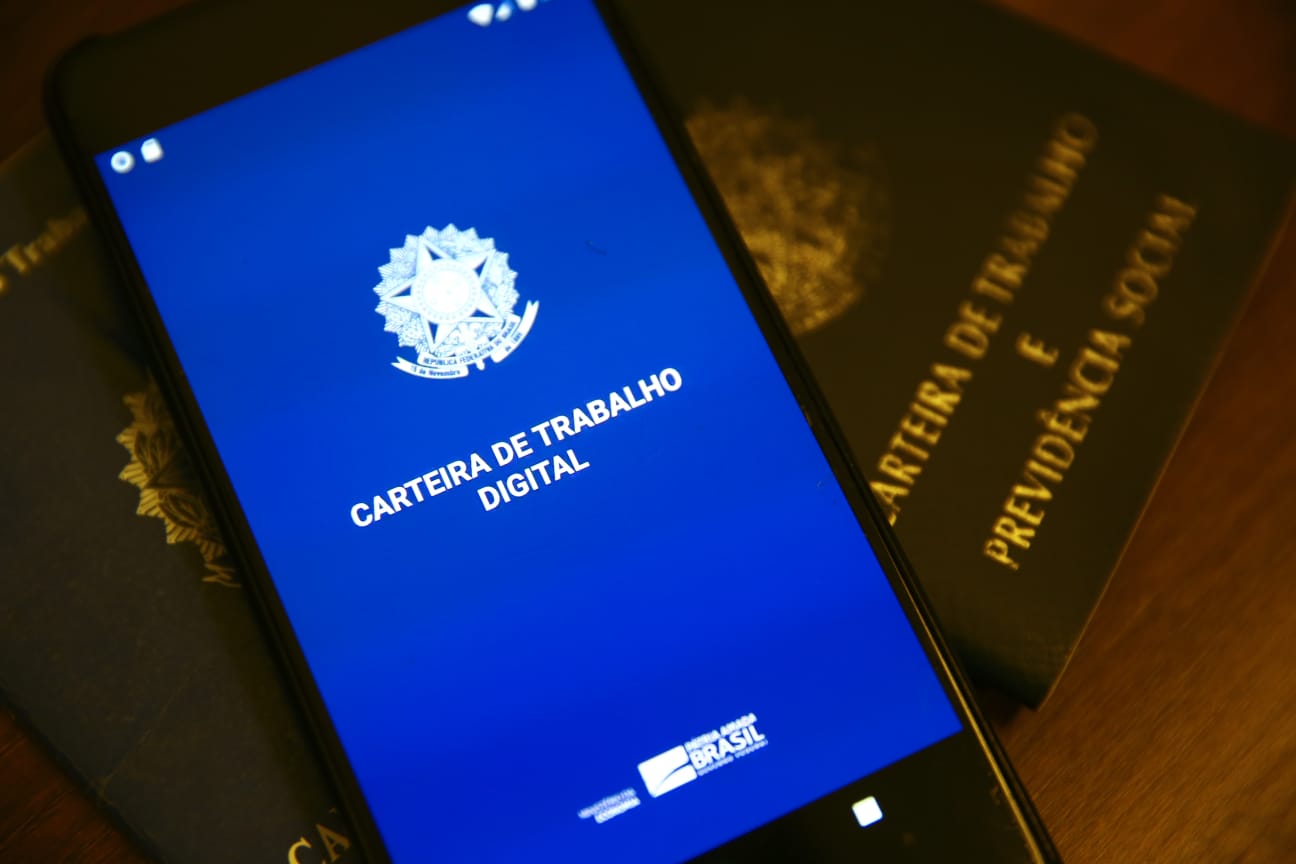 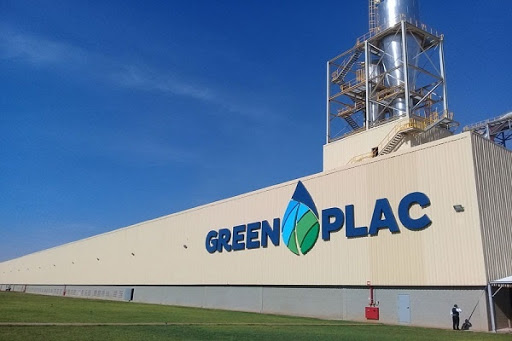 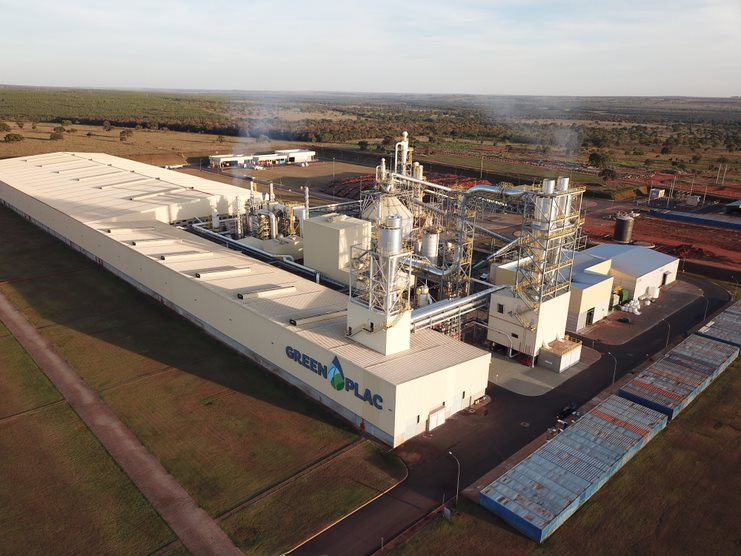