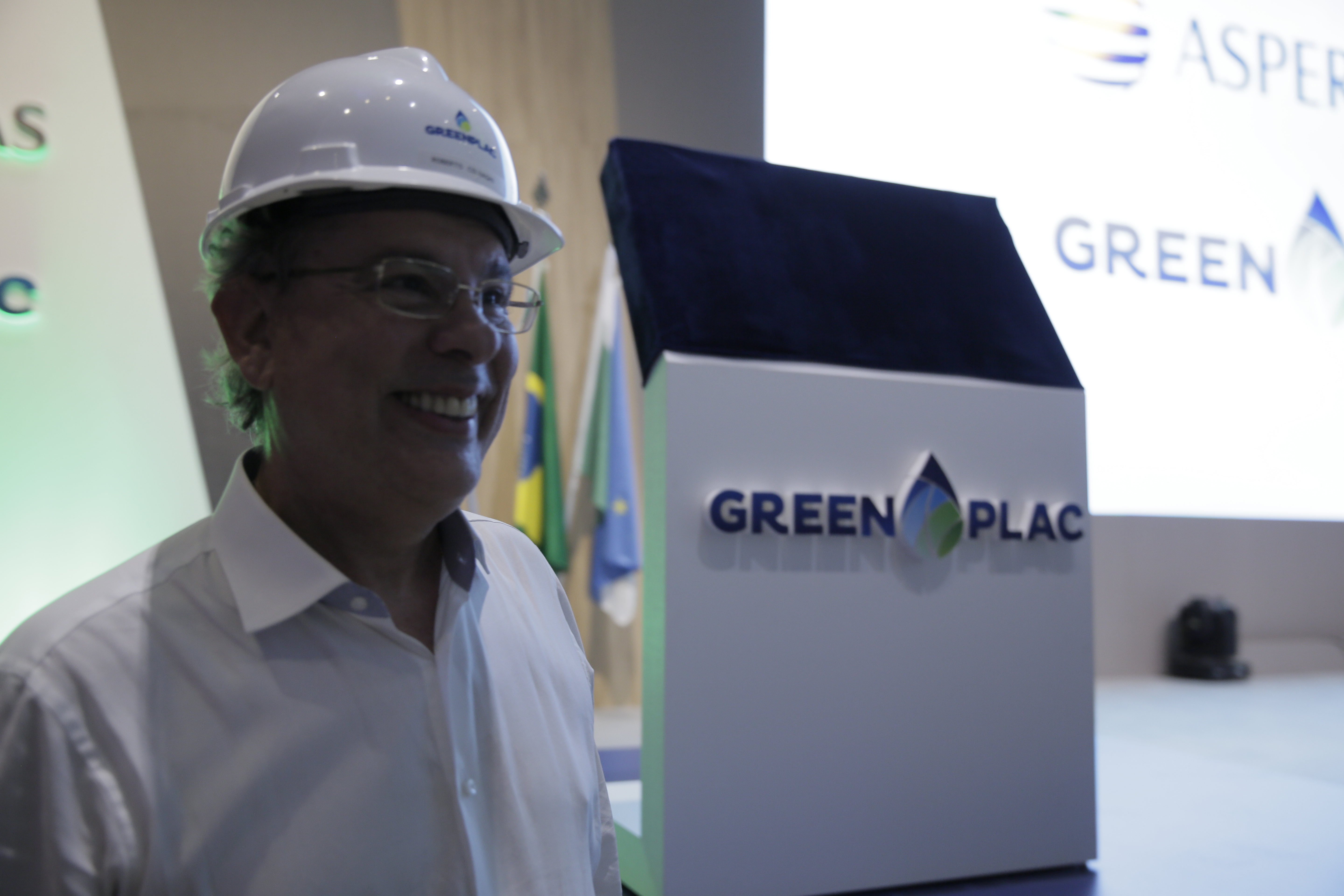 With projects in Brazil, Africa and Europe,  Colnaghi´s Group has just inaugurated ABITTE, a company focused on the real estate sector. A small shop of Agricultural Implements located in the city of Penápolis (SP). That is how, in 1966, the history of the Asperbras Group began. At the time named after the founder’s family, Francisco Colnaghi, the company has come a long way to the present day. It was a successful history that transformed the family business into one of the largest Brazilian business groups, with around 5,000 employees in Brazil, Europe and Africa.

Today the Group is managed by the brothers José Roberto Colnaghi  and Francisco Carlos Jorge Colnaghi. After the death of the founder, the name of the company – already recognized in the market by its PVC pipes factory for irrigation – changed to Asperbras (1985). In addition to selling implements, it began manufacturing tubes and connections used in crop irrigation.

José Roberto Colnaghi explains that the performance in several areas was mainly due to the relationship with people. The quick understanding of the situations and especially the needs, whether of companies, governments or people.

The Group’s concern about environmental issues can be identified in all projects. In the GreenPlac plant of MDF,  Asperbras was able to implement an old idea and produce all the energy consumed in the company by means of a thermoelectric plant that works from biomass, says Colnaghi. Also belonging to the Group, UTE Antônia uses wood waste from the plant itself, in a system of self-sufficiency, to produce clean energy.

Besides the environmental concern, the Asperbras Group has its attention focused on social issues. The Nelly Jorge Colnaghi Foundation  – which bears the name of the mother of the current partners – has been assisting more than 240 children in Penápolis for almost 17 years. They also help the Hospital de Câncer de Barretos (SP) and initiatives that seek to preserve the environment, such as the non-governmental organization Flora Tietê.

The success of the company was theoretically simple.  Buy and pay, respect the deal. This is what is done until today, having control of the company, with people specialized on the matter, each one focused on their sector. Providing and encouraging employees. In the process, to see how it worked, José Roberto Colnaghi has already worked with tractor, track, truck, from A to Z, to learn about the processes and be able to contribute. The two brothers have always been deeply involved in the development of the areas and what most stimulates them is to see the result of all this work.

José Roberto Colnaghi, CEO of Asperbras Group, explains the success of the company through a combination of work, humility and respect for others, a formula inherited from his father. “We work to maintain profit without harming the supplier and the customer,” he says. 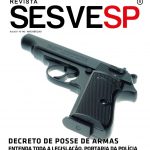 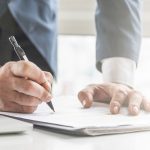 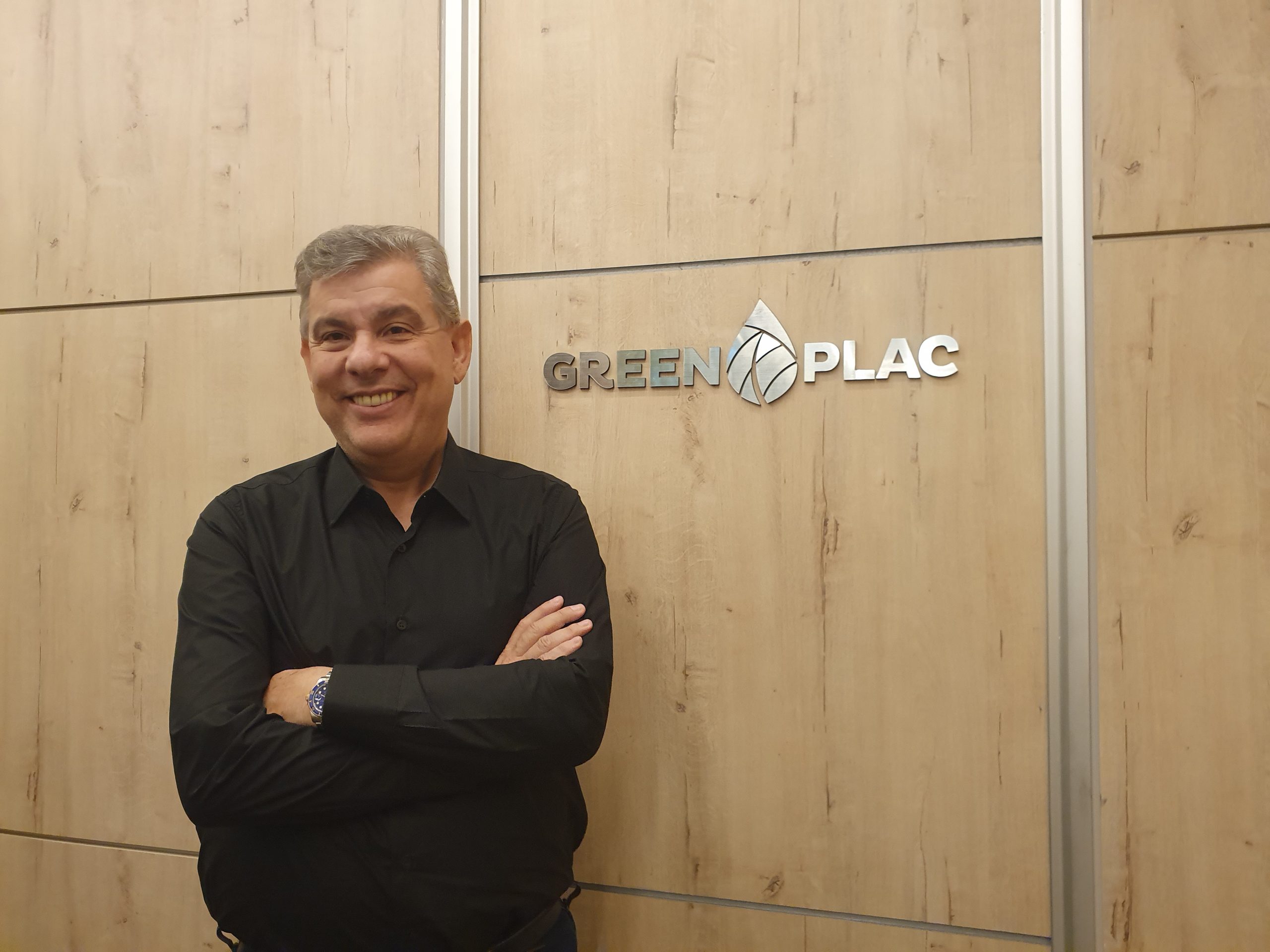 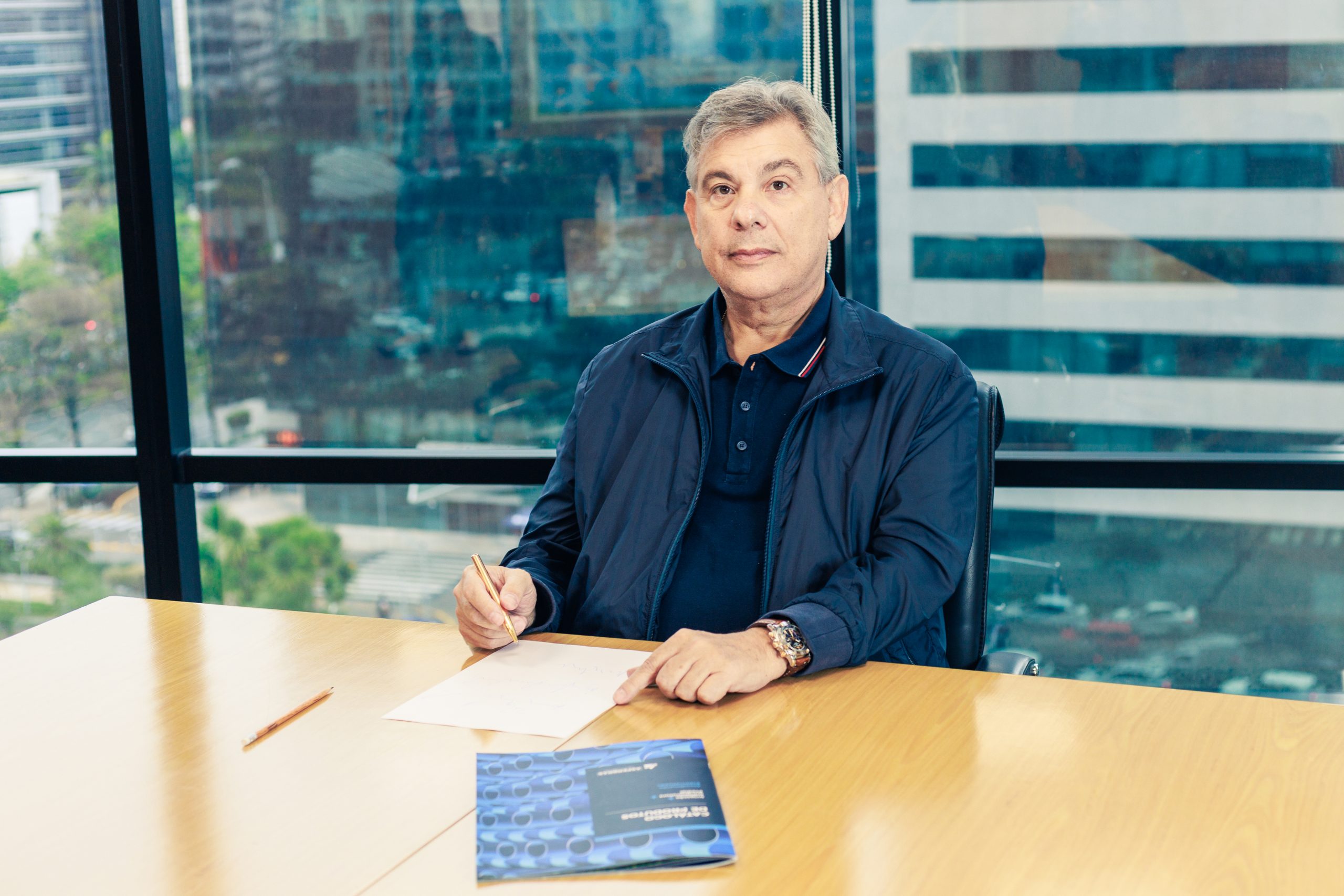