The tendency is for the real estate sector to expand in the countryside of the states after the pandemic, says José Maurício Caldeira, from Asperbras 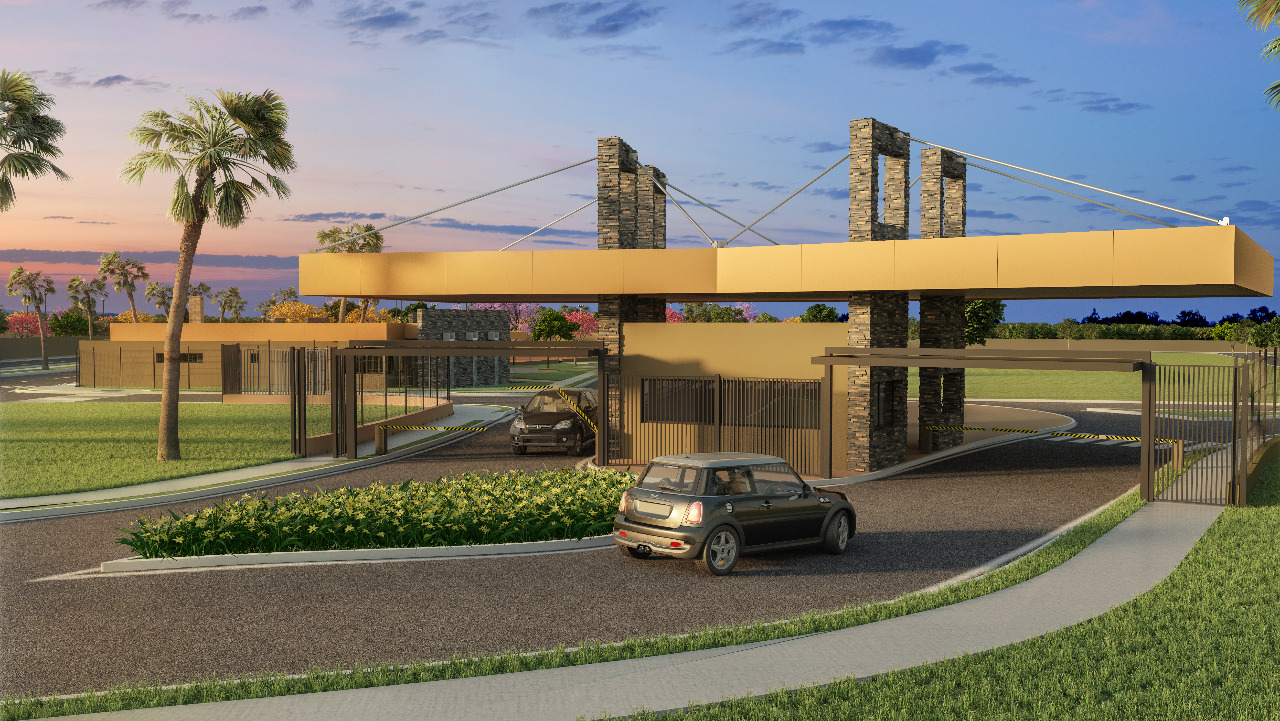 Everything is ready to start construction on the Adisa condominium, Abitte Urbanismo’s newest launch – a real estate company belonging to the Asperbras Group – in Birigui, in the northwest of São Paulo. With the infrastructure and sanitation works 100% completed, the condominium has already received the Term of Work Verification and is ready for families to build their ideal home. – The trend is for the real estate sector to expand in the countryside, says José Maurício Caldeira, from Asperbras.

In the evaluation of Asperbras’ partner and member of the Board of Directors, with the popularization of the home office work regime during the coronavirus pandemic, smaller cities with good urban structure became more attractive and started to get the attention of the real estate market.

Demand for properties in cities over 100 kilometers away from the capital of São Paulo rose 340% in the comparison between January (before the pandemic reached Brazil) and May when isolation measures had already been widely adopted in the country, according to a survey done by the ZAP Group.

In New York, one of the cities most affected by the new coronavirus, there is already news about the trend of urban exodus, with people leaving for smaller cities that are cheaper and considered safer since the virus makes large centers more vulnerable on account the highest population density. Migrations have also occurred in several countries in Latin America.

According to experts, the concept of the city itself tends to be revised, with Covid-19 helping to influence population movements and accelerating an urban exodus phenomenon, which was already insinuating itself with the technological revolution.

The company should launch another condo this year in the city of Araçatuba, also in the countryside of São Paulo. In the case of the Adisa condominium, in Birigui, Abitte Urbanismo offers residential allotments with footage from 275 square meters and commercial allotments (outside of the condominium) from 420 square meters. The condominium works are accelerated and have a complete leisure project with a party room, gourmet space, sports court, playground, pet place and closed and air-conditioned gym.

“The countryside of São Paulo offers many opportunities that meet the current trend of seeking quality of life,” says José Maurício Caldeira. “Abitte has a land bank of approximately 5,000 allotments, distributed in São Paulo, Mato Grosso and Mato Grosso do Sul. Currently, the company is prospecting new areas in the regions of Campinas and Presidente Prudente”, adds Caldeira. 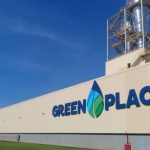 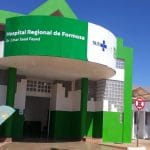 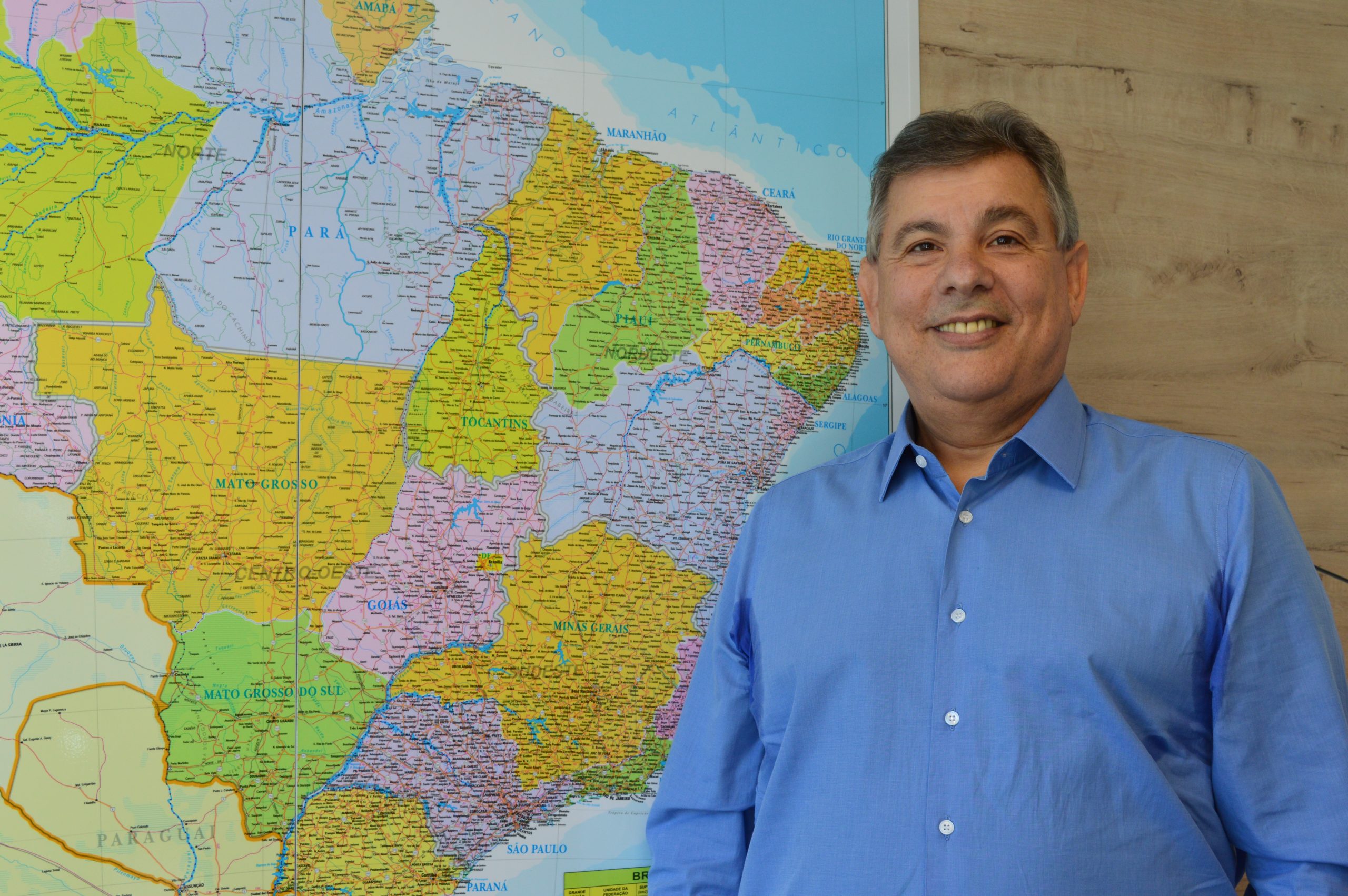 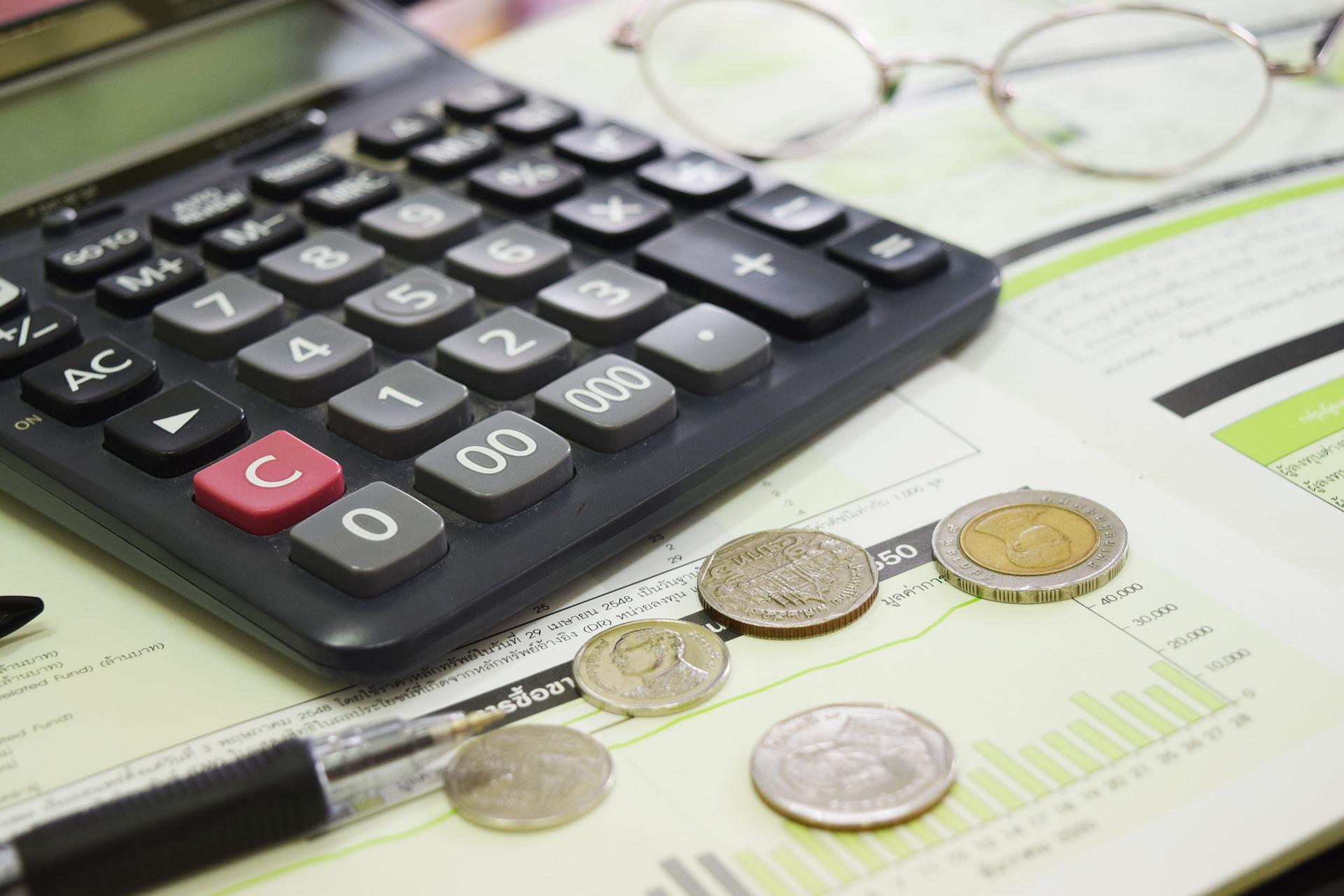 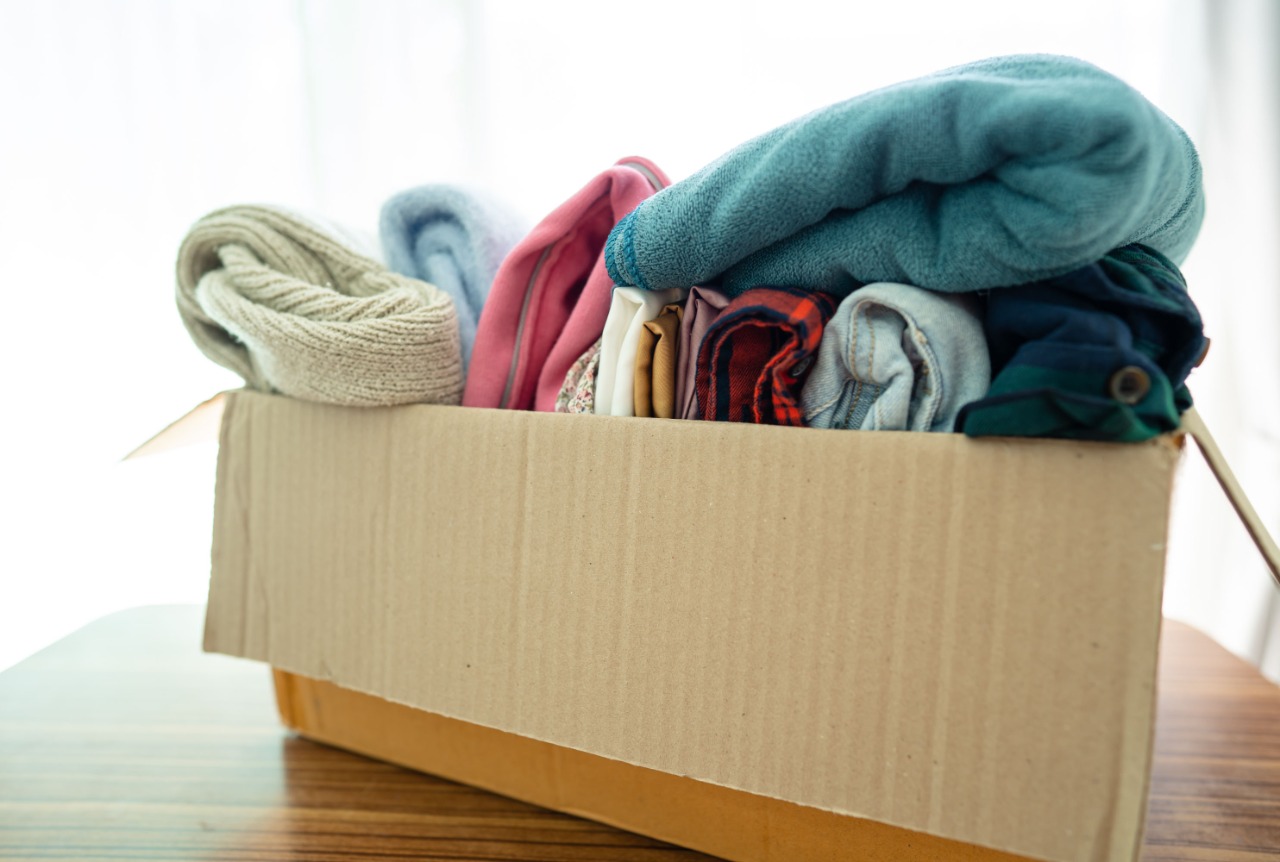 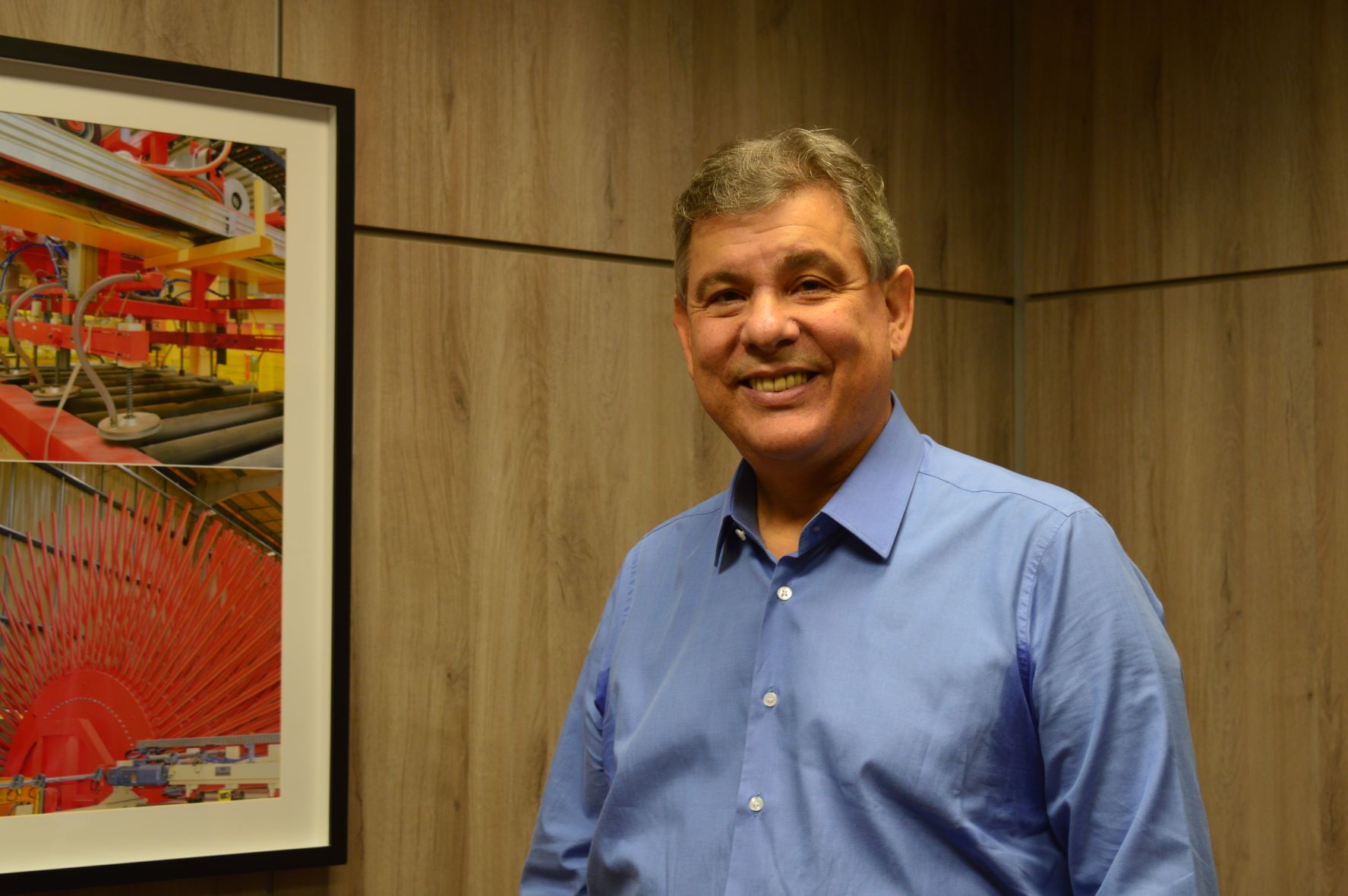