Should Biden and Bolsonaro partner to protect the Amazon? Some Brazilian activists say no 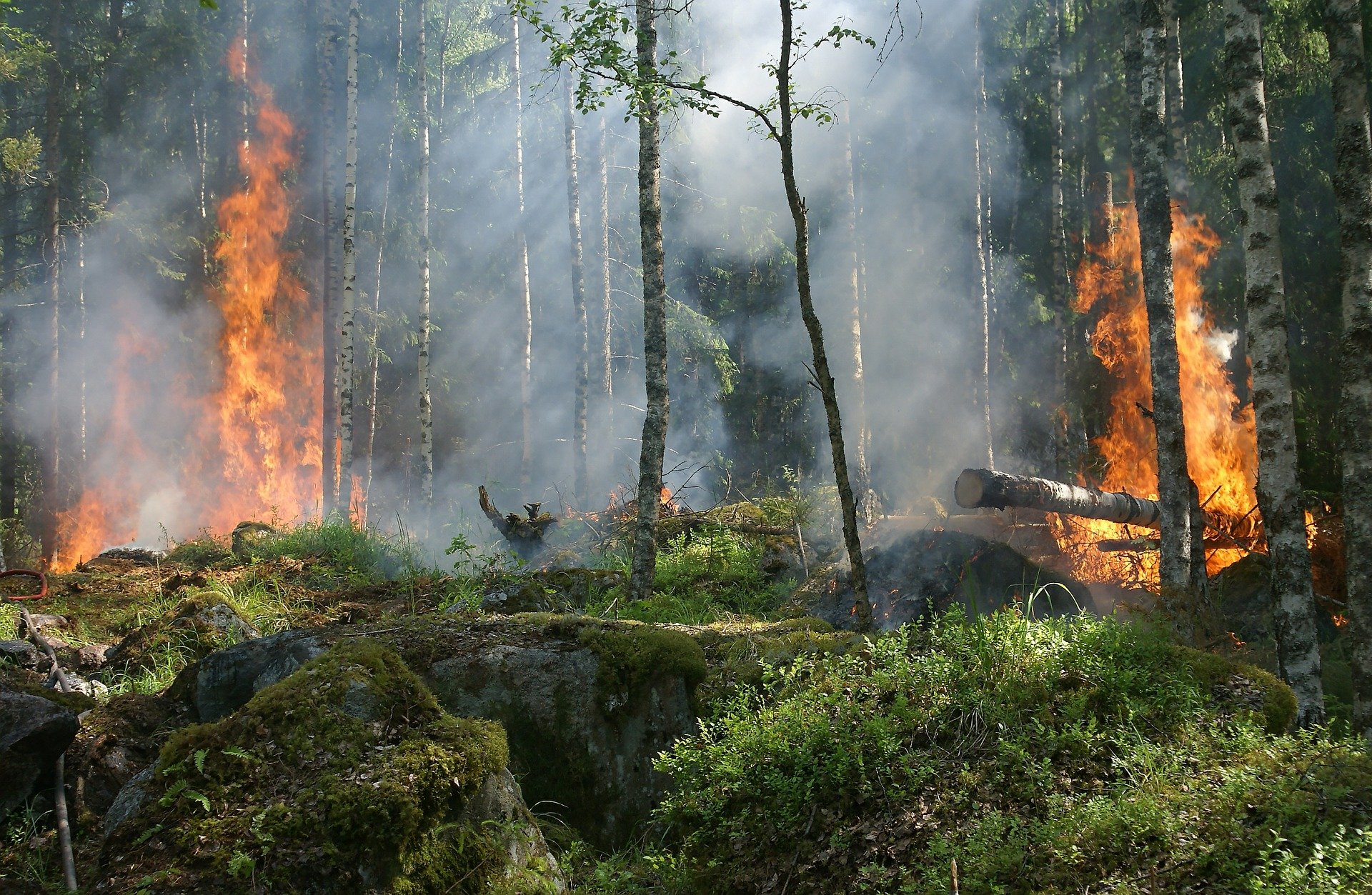 The US hopes to see “a very clear commitment” from Brazil to fighting illegal deforestation in the Amazon ahead of an April 22 summit of world leaders convened by Biden to discuss the environment, a State Department spokesperson told CNN this week. “We believe it is realistic for Brazil to achieve a real decrease in deforestation by the end of the 2021 fire season,” they said.
But a coalition of 198 Brazilian civil society organizations, including environmental and indigenous advocates, are warning the US not to trust their president on environmental matters. In an open letter released Tuesday, the groups described Bolsonaro as the Amazon’s “worst enemy” and said he should fulfill his existing obligations to stem deforestation first.
“It is not sensible to expect any solutions for the Amazon to stem from closed-door meetings with its worst enemy,” reads the letter, which is addressed to the US government. “Any project to help Brazil must be built from dialogue with civil society, subnational governments, academia and, above all, with the local communities that know how to protect the forest and the goods and services it harbors.”
“No talks should move forward until Brazil has slashed deforestation rates to the level required by the national climate change law and until the string of bill proposals sent to Congress containing environmental setbacks is withdrawn,” the letter also said.
Brazil’s Foreign Ministry told CNN in a statement that the US and Brazil are “studying the possibility of deepening bilateral cooperation” on the environment and deforestation and that discussions are “strictly intergovernmental.” The Brazilian Environment Ministry did not respond to a request for comment.

Deforestation in the Amazon

The Bolsonaro administration’s efforts to protect the Amazon until now might be generously termed ineffective; critics go so far as to cite its record as evidence of a deliberate intent to weaken environmental protections. In December, deforestation in the Brazilian Amazon — often the result of illegal land-clearing operations — surged to the highest levels in 12 years.
The Brazilian President has said the forest must be protected and passed multiple executive orders to that effect. However, he has simultaneously encouraged industrial development there, defunded agencies responsible for preventing illegal logging, ranching and mining, and backed legislation that would legalize extractive industries like oil and gas on indigenous lands.
Losing more of the Amazon could have global repercussions. As the world’s largest rainforest, it is an vital defense from climate change. The encroachment of human activity in wild places like the Amazon has also been linked to the spread of new diseases, like Covid-19.
Biden has shown a keen awareness of the forest’s importance to planetary health, vowing on the campaign trail last year to mobilize a global effort to pressure Brazil to protect the Amazon, including that $20 billion carrot for Brazil to “stop tearing down the forest” — or face economic consequences. Bolsonaro, a fan of Biden’s then-rival Donald Trump, took it poorly at the time, accusing Biden of “greed” for the Amazon and announcing that he would not accept “bribes” or “threats.”
Things have changed since Biden became president. “Negotiating teams of the two countries have come together to deepen understandings about the needs and opportunities to enhance the Amazon biome and combat illegal deforestation, among other topics,” the Brazilian Foreign Ministry told CNN.
“The dialogues have progressed consistently in areas of Brazilian interest, such as financing and technical collaboration oriented towards actions to combat deforestation in the Amazon region,” it added.
The US sees the country as a vital partner to mitigating climate change and reducing global emissions, the State Department spokesperson said, and “supporting and encouraging Brazil’s actions to reduce deforestation and lock in a pathway to a strong net zero-emissions future” is a “key focus” for the Biden administration.
Doing so will require “solutions that include local community engagement, including indigenous and traditional communities, as well as new technologies and approaches to providing incentives,” the spokesperson also said.
But some environmental advocates in Brazil are wary. According to Marcio Astrini, head of the environmental network Climate Observatory, which signed the protest letter, they’ve been left in the dark about what the US and Brazil are contemplating. “We are really concerned about what’s being negotiated now, and what are the bases of the agreement?” Astrini said.
He also pointed out that the Bolsonaro government has not spent down existing funds earmarked for fighting deforestation, and expressed doubt that any additional money would be put to good use.
In a recent interview in newspaper O Estado de Sao Paulo, Brazilian environment minister Ricardo Salles proposed allocating two-thirds of a hypothetical new $1 billion environmental foreign aid fund for economic development actions in Amazon areas. One-third would go to stopping deforestation.
The US has not said if it would offer funds to Brazil for climate cooperation. Neither the State Department nor the White House responded to requests for comment about Salles’ remarks. 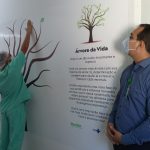 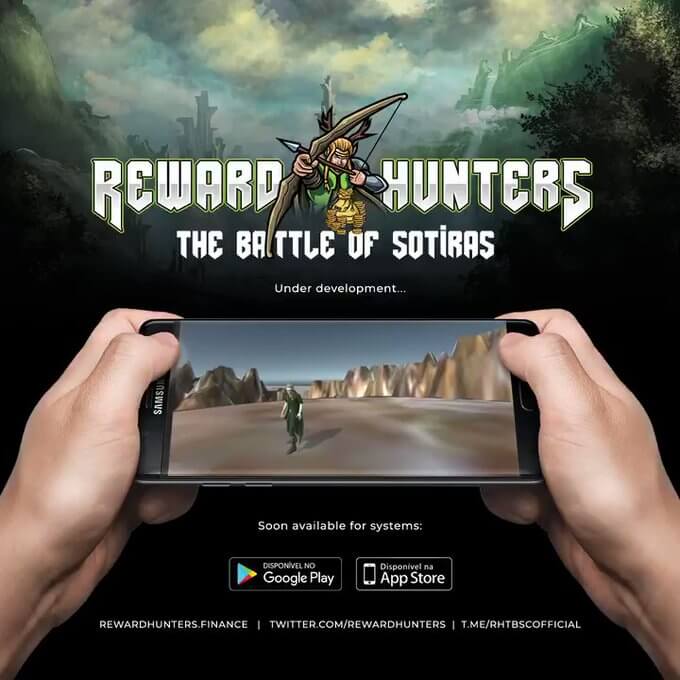 Brazilian startup launches game to play on the blockchain 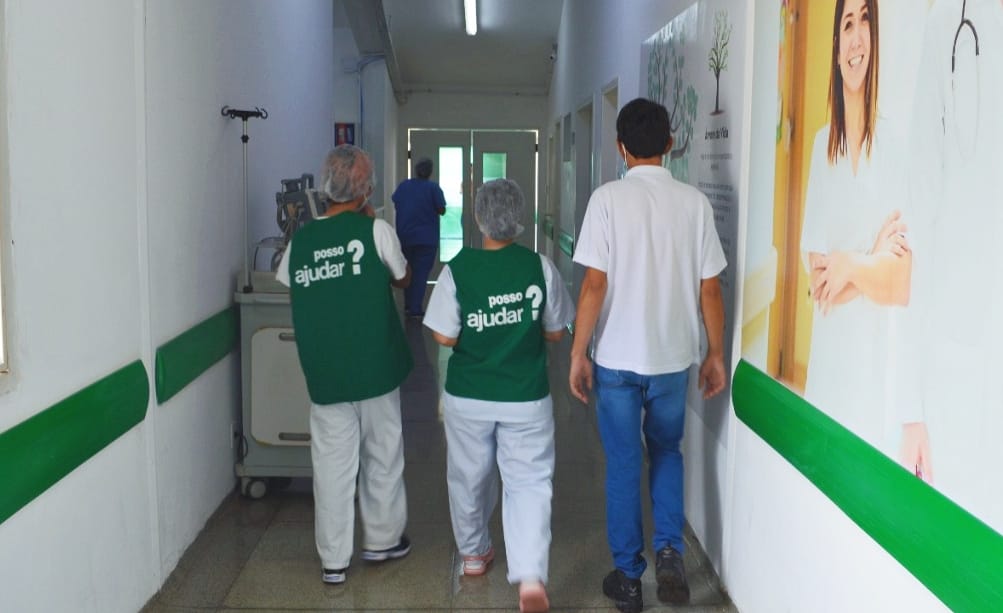 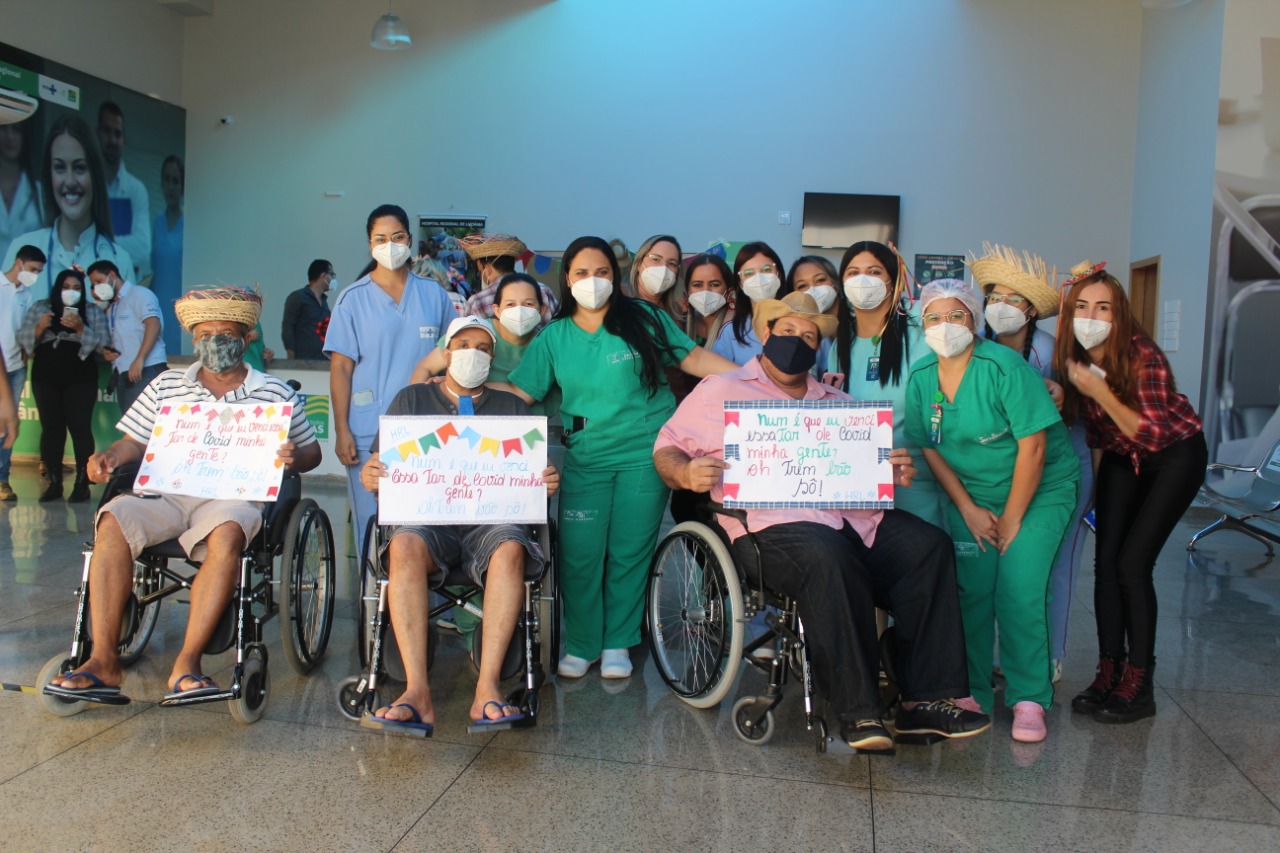 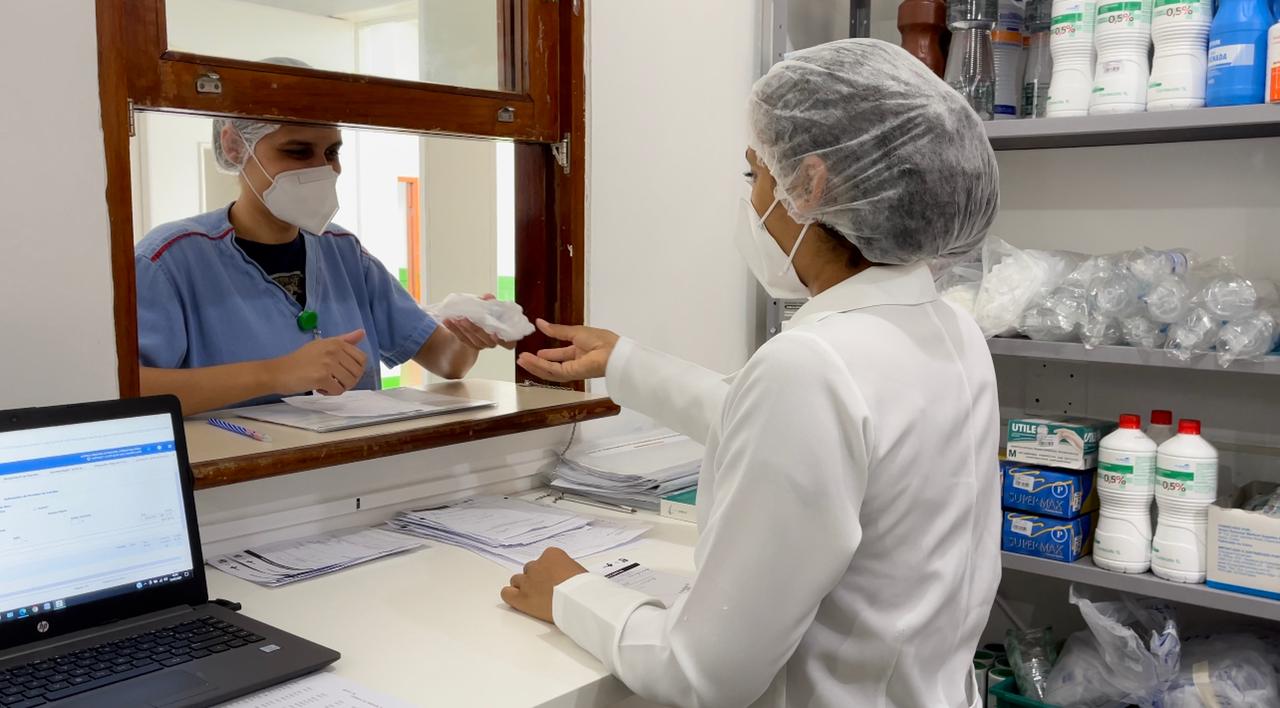