Awarded by the Federation of Industries of Mato Grosso do Sul (FIEMS) at the end of 2019 for all the economic development that the company brought to the state, Greenplac is preparing for its new resin factory, which will make the company 100% self-sufficient in production of this raw material. The official inauguration will be in March, but since the beginning of January the unit has already been operating a testing schedule. This is Asperbras Group’s first foray into the chemical industry and is part of the strategy to promote self-sufficiency in its businesses. “We broke production records in our first year of activity and achieved 175 sale points of MDF throughout Brazil,” says José Roberto Colnaghi, Chairman of the Board of Directors of the Asperbras Group. “We knew the company had the potential to grow even more, so we decided the next step would be the production of resin.”

Built in Água Clara, in Mato Grosso do Sul, Greenplac’s industrial complex is impressive: there are 510 thousand square meters of MDF plant alone, with an automated production line composed with the most modern machinery, supplied by the German company Siempelkamp. The new resin plant has 2.5 thousand square meters built, with a total production capacity of 160 tons per day.

According to José Roberto Colnaghi, the start of activities of the new resin plant will bring independence to the company since all the inputs used in the composition of the MDF will be of their own making. In addition to resin, Greenplac already uses wood from its own 12,000 acres of eucalyptus plantations, produces electricity in Guarapuava (PR) generated from biomass through the burning of wood waste and takes advantage of water reused from their own sources.

“This is a big step towards consolidating the company, which is already among the major players in the segment in Brazil,” says José Roberto Colnaghi.

With an eye on the future, the news from Greenplac does not stop there. In 2020, the company will build another factory, this time with a focus on formaldehyde production. The inauguration of the new plant is scheduled for August 2020. 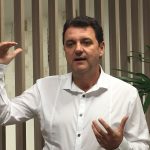 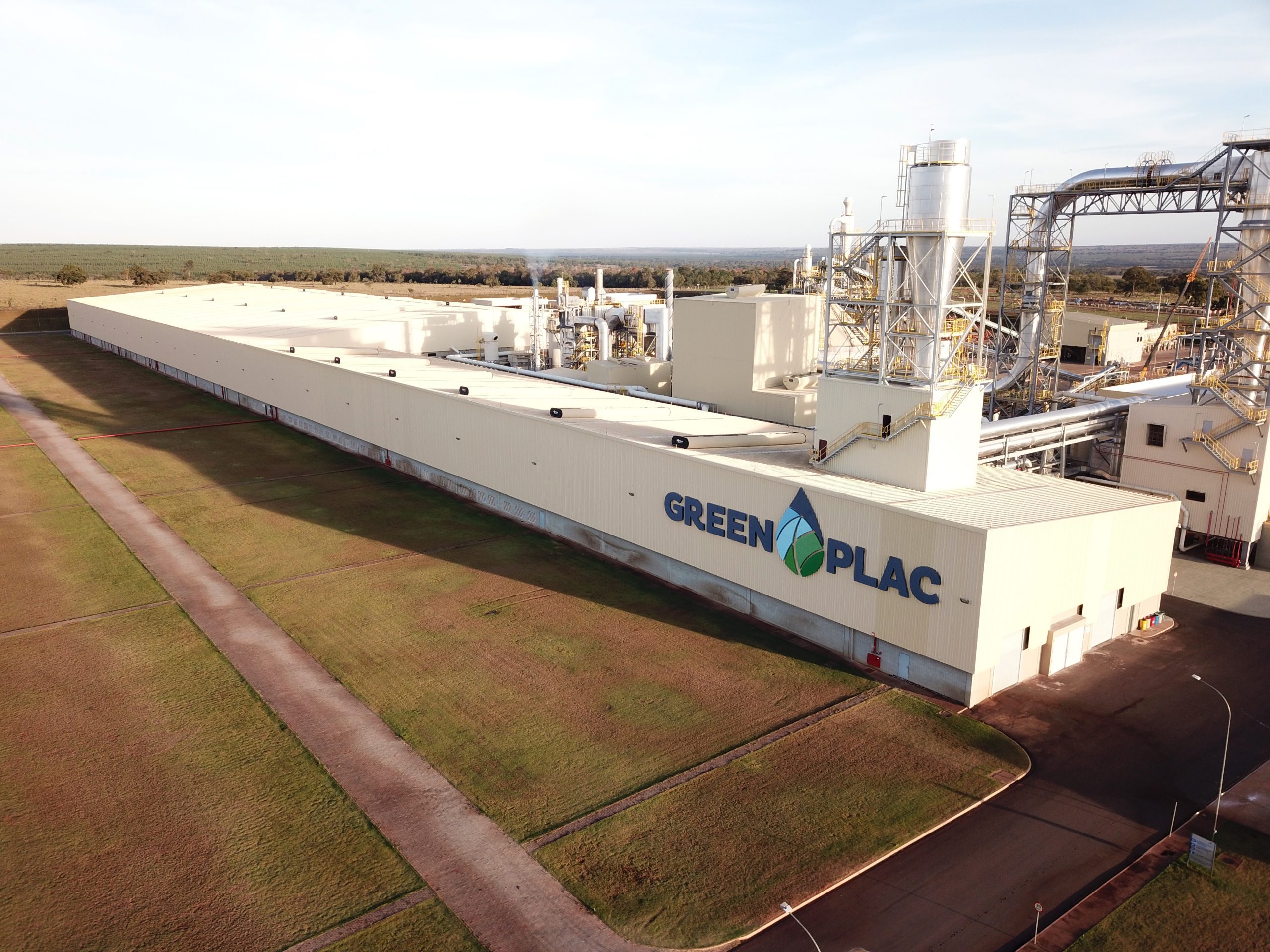